WHAT WE HAVE TO SAY 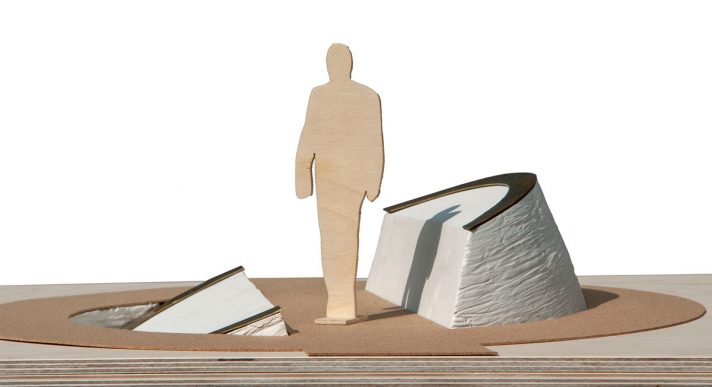 Craft Architects competition entry for the Polish Air Force Monument at Plumetot, France, was shortlisted to the final three.

The Memorial commemorates the Polish 131 Fighter Wing, comprising 302, City of Dęblin, 308 City of Kraków, and 317, City of Wilno Squadrons. These were the first units of the Polish Air Force to be based in France since 1940 and all flew from Plumetot in August and September 1944.

More widely the memorial will mark the roles played by fighter and bomber squadrons in helping secure the liberation of Normandy and of France.